Step inside 91 Halsey Street in downtown Newark and you will immediately see bolts of fabric lining the walls – from different shades and types of denim to African prints in a dizzying array of patterns and colors. And on other walls inside the store are all sorts of trim, ribbons and sewing notions – enough to make a dress, a bag or even reupholster your whole couch.

This place is called the Halsey Fabric Shop, a Newark stalwart that has been in the downtown area for over six decades and as such has been in the front seat watching the city change and grow during that time. Family owned and operated by three generations, it is a local favorite where seamstresses, fashion designers, and regular people come to shop for new projects.

Usually behind the counter is Michael Janoff, manager and owner of the fabric shop. Janoff’s father Milton and his grandfather Max started the fabric shop, which opened on April 1, 1959. The fabric shop, currently Hanini Group tenants, has been at its present location for two years and was operating out of an adjacent storefront for at least 40 years. Its original location is also on Halsey Street.

“I remember running around the store when I was a kid,” Janoff said.

The previous location was a lot more cramped compared to its current place and had the layout of a maze, but it gave shoppers the sense they were on a fun treasure hunt. You never knew what you were going to stumble on from rummaging in the store: bolts of beautiful satin to the perfect tweed for a jacket. The current store is equally charming but a lot more streamlined in its layout, which has helped in this current COVID-19 reality. There is plenty of space for people to line up and socially distance from each other as they wait to get rung up at the cash register. There are also hand sanitizers and plastic see-through curtains between the shopper and front desk area.

Halsey Fabric is a widely acknowledged neighborhood institution and has been a long-running success, while it bucks trends towards online shopping and many different upheavals in the nation’s history, including the pandemic. Janoff himself always marvels how the store has lasted this long.

“My father remembered when there were riots in Newark, and the National Guard being outside the store. He remembers the good. He remembers the bad,” Janoff said. “But the people he's always served here have always been excellent people, great people. They are hardworking people, and they strive to make the world better. I can just see by having conversations with a lot of my customers, both new and old. They are some darn good people. I love them.”

Janoff credits the success of the store to stable, reasonable prices and good customer service, which brings people back to the store over and over again. He has known some customers for 20 plus years and has seen their kids grow up and go to college. Janoff said most retail operations are cut and dry in terms of communication, but Janoff tries to bring a more personal touch when he deals with clientele.

“We're able to just have a nice, genuine exchange. And it's a really amazing thing, you know? And it seems so simple, but it's just not done that often,” Janoff said. “And I think that's really important right now especially. Things are so crazy right now that people are looking for civility and beautiful things.”

Besides the personal touch, Janoff and his staff are able to guide people on projects.

The fabric shop saw a large uptick in customers who came in to buy fabric for masks and to create projects that were put on the backburner when there were massive lockdowns earlier this year in New Jersey.

“It was absolutely phenomenal. People are ingenious,” Janoff said. “People love coming here and shopping and getting stuff. And people want to feel good about things. And I think fabric and making things are part of that.”

“There's just something about the creative process of just making clothes or making craft items,” Janoff added. “It’s an outlet. I think when more people create with their hands, whether it's sewing or they are just building stuff, it's like chicken soup for the soul.” 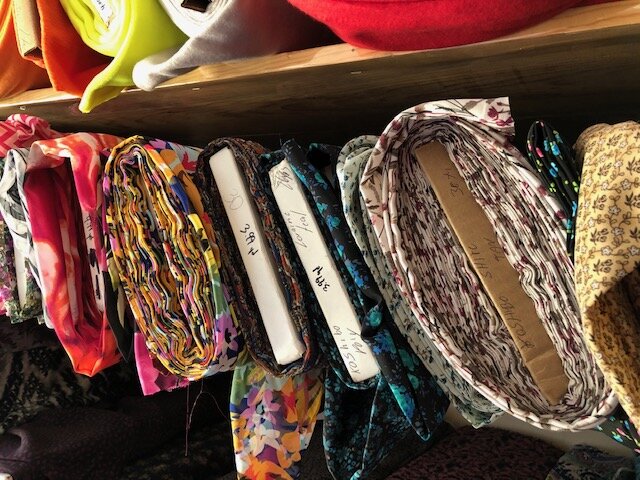 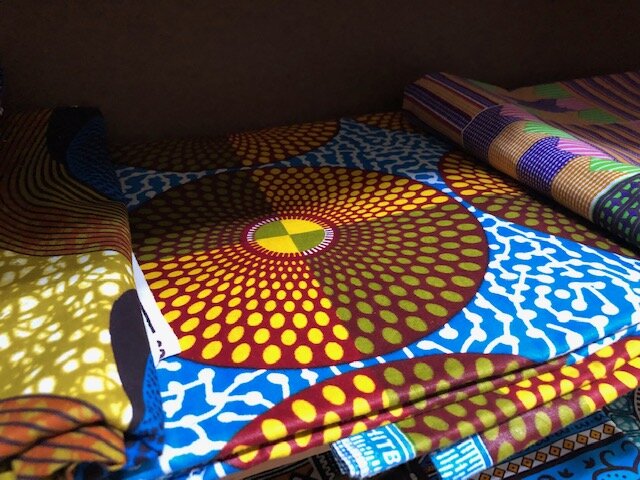 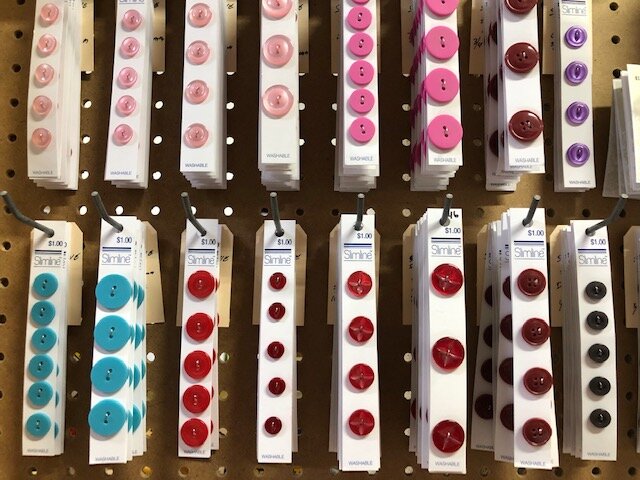 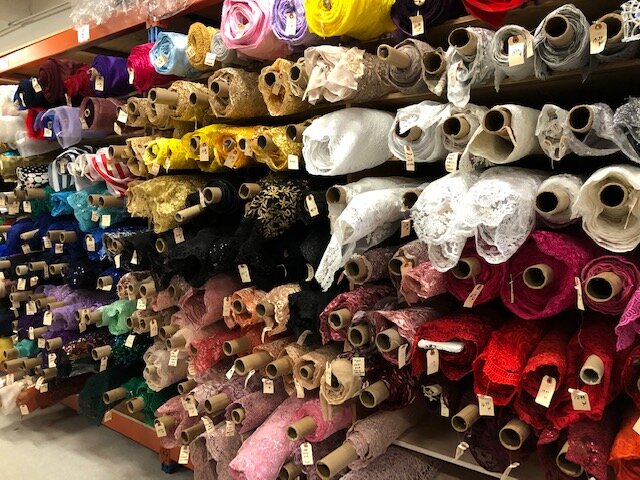 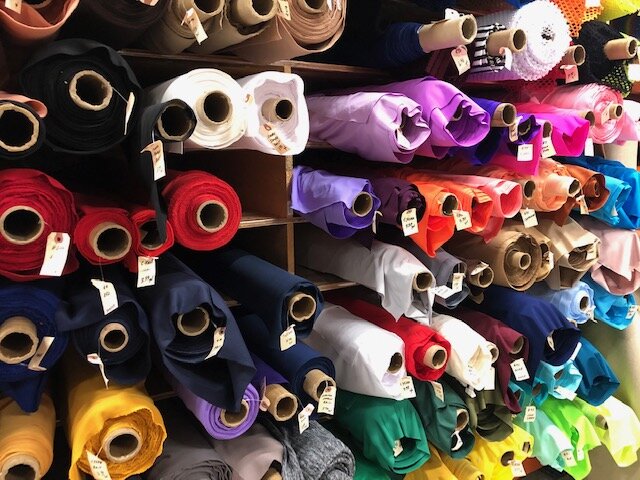 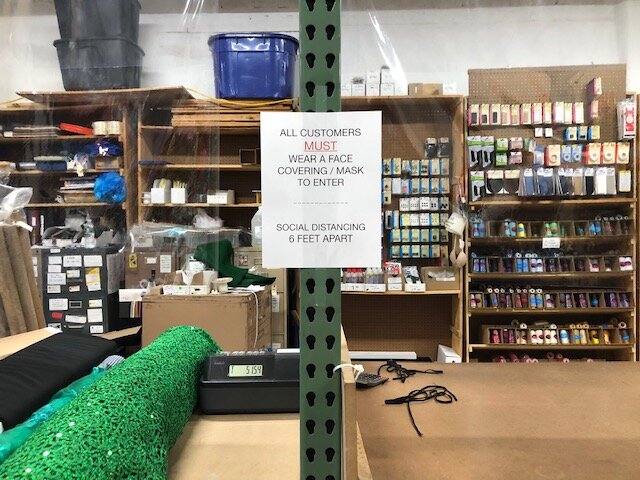 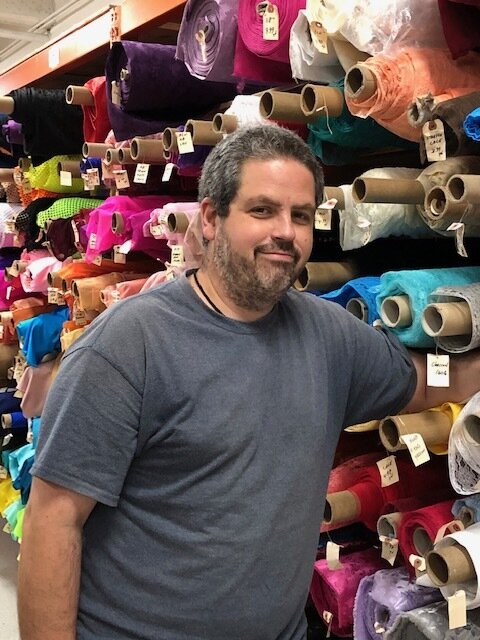 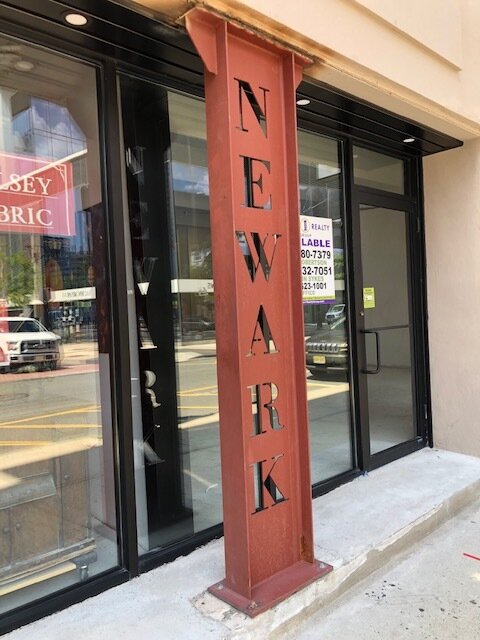 Aaron Knopfler is the owner of the Halsey Vintage Shoppe. Located on a sunny part of Halsey Street in Downtown Newark is a new ...
Start Reading
Sep 14, 2020 12:00:00 AM 5 min read